Testing the D3S alongside conventional RIIDs 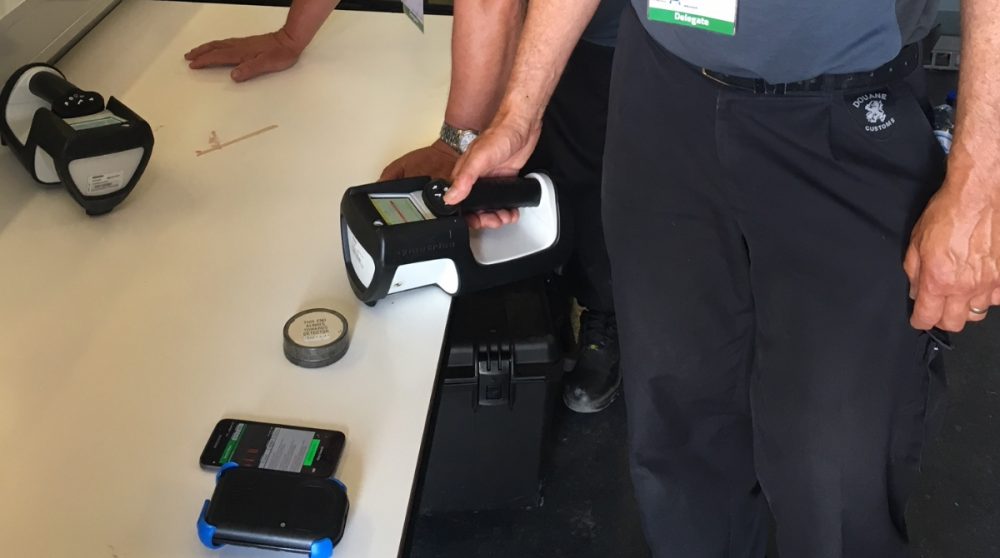 Everyone is surprised at the speed at which the D3S identifies isotopes: “wow very fast” is the most frequent comment. Some of their colleagues who use conventional large, has-to-be-pointed-to-source RIID rad detectors, have said they don’t expect any ID in less than 30 seconds. Normally they would do the scan for 5 minutes.

You can see from our live demos that the D3S identifies radioisotopes in as little as three seconds and can quickly distinguish between many different sources. 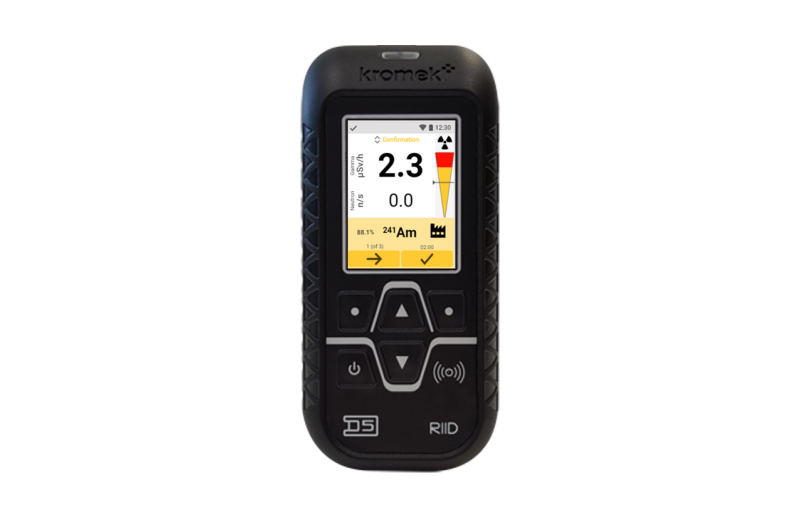 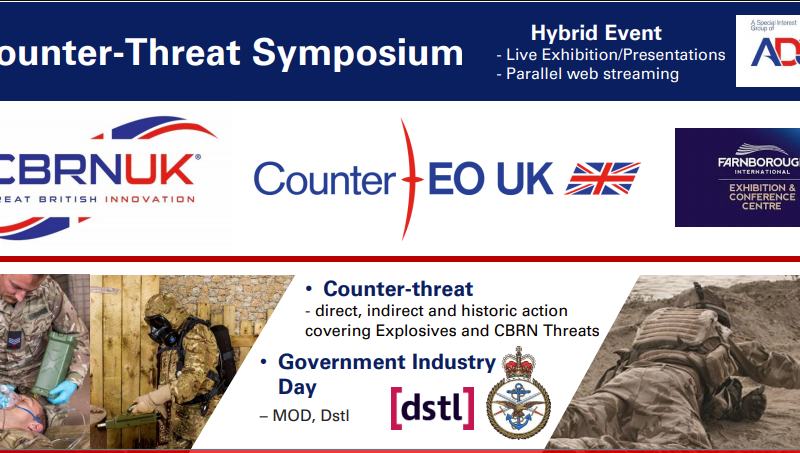