Last time we were not prepared. We must do better.

On 31 December 2019, the World Health Organization was made aware of a cluster of cases of an unknown respiratory disease in the lesser-known Chinese city of Wuhan. The disease was subsequently identified as COVID-19. The rest, as they say, is history. Almost 6.5million lives lost needlessly. Humanity brought to a standstill. The global economy on a knife edge.

We knew so little about this mysterious illness. Rumour lay waste to reality; science fell victim to speculation; time was on the side of neither medics, politicians nor any of us.

Imagine if we had seen it coming. Imagine if we could have identified SARS-CoV-2, the virus behind COVID-19, as soon, or soon after, its first manifestation in humans. We could have contained it. We could have tracked its spread and mitigated the threat. Unfortunately, by the time the global community was alerted to the disease, it was already attacking immune systems worldwide because millions of international journeys were fueling the spread of the virus to every corner of the world.

In 2019, there was no way for us to gather early intelligence on the novel virus but now there is. With funding from the US and UK Innovation agencies, the technology, almost (HG) Wellsian, is being developed right here in the North East of England, which could deliver the world’s first comprehensive pandemic early warning system.

At Kromek in Sedgefield, our scientists are developing a small, desktop printer-sized machine, with the capability to take huge samples of air, remove all the bacteria and viruses and test all of them to identify what it is, whether it is a known or previously unknown pathogen. It does this by performing in situ genome sequencing – the same process by which different strains of COVID-19, like Delta and Omicron, have been identified, but this time in ‘near-real-time’.

Networked, regionally, nationally or globally, these machines could alert the world to the emergence, spread and distribution of viruses capable of causing epidemics or pandemics, affording valuable time and actionable intelligence in real-time. We are currently in discussion with the UK Government about the feasibility of a region-wide pilot of the technology across County Durham and Tyneside in the coming months. This would be the first of its kind anywhere in the world.

Of course, it would be rational to question the need for such technology. After all, COVID-19 was the first pandemic of its kind since 1918 – a once in a century event. But the sad reality is, that the potency and likelihood of biological threats is growing all the time.

It can’t have escaped anyone’s attention that the current global political mood is one of volatility. Biological warfare is forbidden by international law, but it is by no means impossible, and we know both State and non-state actors have it in their sights. The democratisation of gene-editing, whereby DNA pathogens can be manipulated by rogue actors, means that biowarfare could soon be in the arsenal of disparate terror groups too.

Notwithstanding this, the risk remains of another naturally occurring zoonotic disease, leaping from animal to human – growing antibiotic resistance and climate change make this even more likely. And of course, with contagious viruses stored in labs around the world, in regions of varying levels of security, the threat of accidental leak is never far away.

It may not be this year, it may not be next year but the world will face another virus of pandemic proportions. It may be milder than COVID-19, but it could just as easily be more deadly. The international community was woefully unprepared in early 2020 when the reality of the spread of COVID-19 became apparent. We must not allow the same thing to happen again. Only by developing a robust resilience network, offering real-time actionable data, can the world truly prepare. We must try and prevent the next pandemic rather than just react to it. 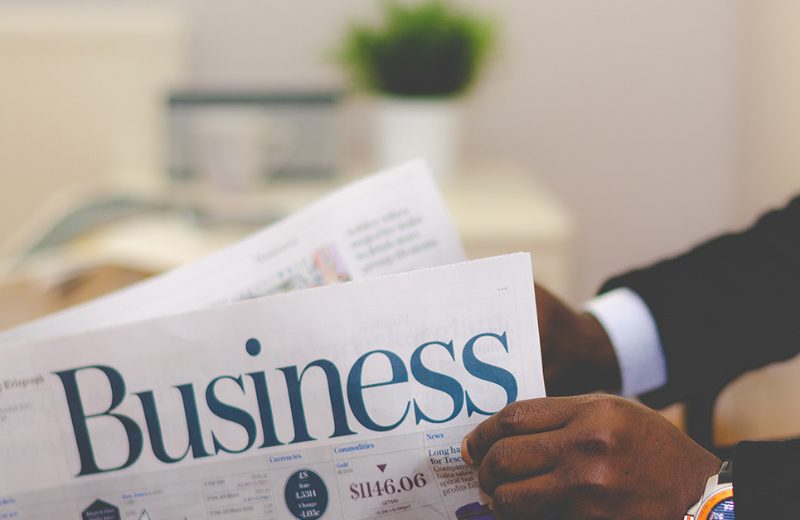 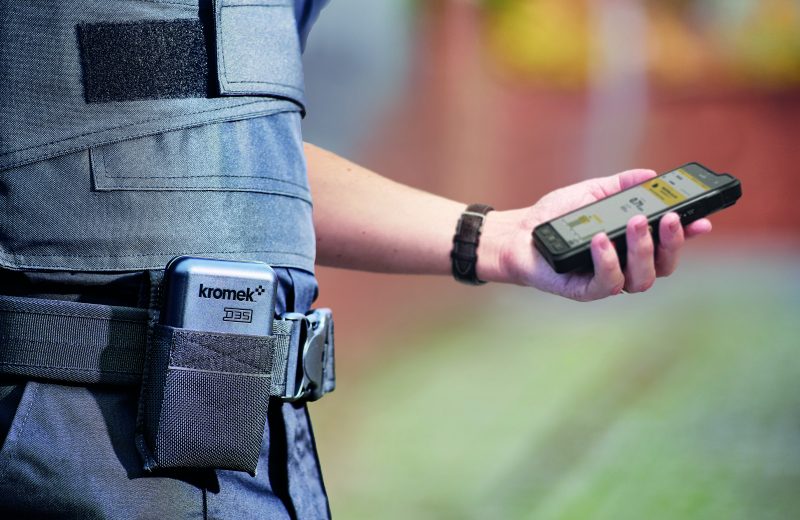