Japan today (11th March 2021) marked 10 years since an earthquake caused a tsunami to strike the country’s northeast coast. The wave triggered meltdowns at the Fukushima Daiichi nuclear power plant. It was the worst natural disaster in the country’s living memory. Around 18,500 people were killed or left missing.

Ten years on, more than 40,000 people are unable to return home, most of them from areas near Fukushima Daiichi, where the triple meltdown forced the immediate evacuation of 160,000 people.

While the plant’s operator, Tokyo Electric Power [Tepco], stabilised the damaged reactors at the end of 2011, work has barely begun to locate and remove melted nuclear fuel – a complex decommissioning operation that is expected to take at least 40 years and cost of billions of dollars.

Kromek’s detectors have been used in the aftermath of the disaster to help to map out affected areas, as well as detecting radiation in food sources and water.

Our thoughts are with those who were affected by this disaster even 10 years on. 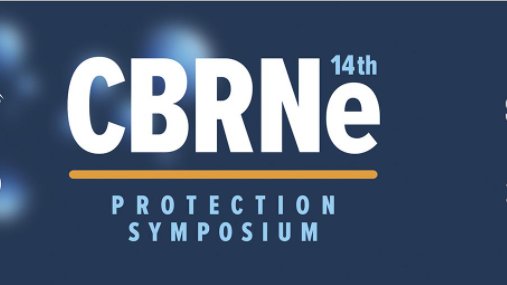 Kromek is exhibiting at CBRNe Protection Symposium in Malmo

Kromek to attend and exhibit at the FOI 14th CBRNe Protection Symposium and the Exhibition of CBRNe protection equipment at Malmö Mässan, Malmo 20 - 22 Sep 2022.