The Kromek D3S was successfully used by the Belgian Federal Police (Airport Unit) supported by the European Commission Counter Terrorism Unit of the Directorate General for Home Affairs during the NATO Summit 2018 in Brussels.

The D3S in use with Belgian Federal Police 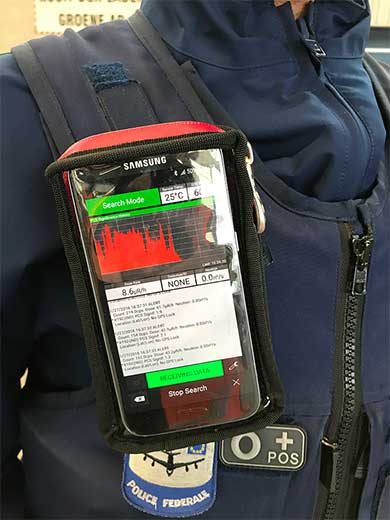 The Belgian Federal Police deployed the Kromek D3S wearable RIID during security sweeps conducted before and during the visit of U.S. President Donald Trump and other EU and NATO Heads of State. It was used to detect potential radiological threats present in objects such as cargo, vehicles, buildings and other equipment.

As with its use during President Trump’s visit to Brussels in May 2017, the D3S deployment was successful and the Company’s radiation detection systems proved the value of such equipment for law enforcement during not only special events but also routine patrol operations. 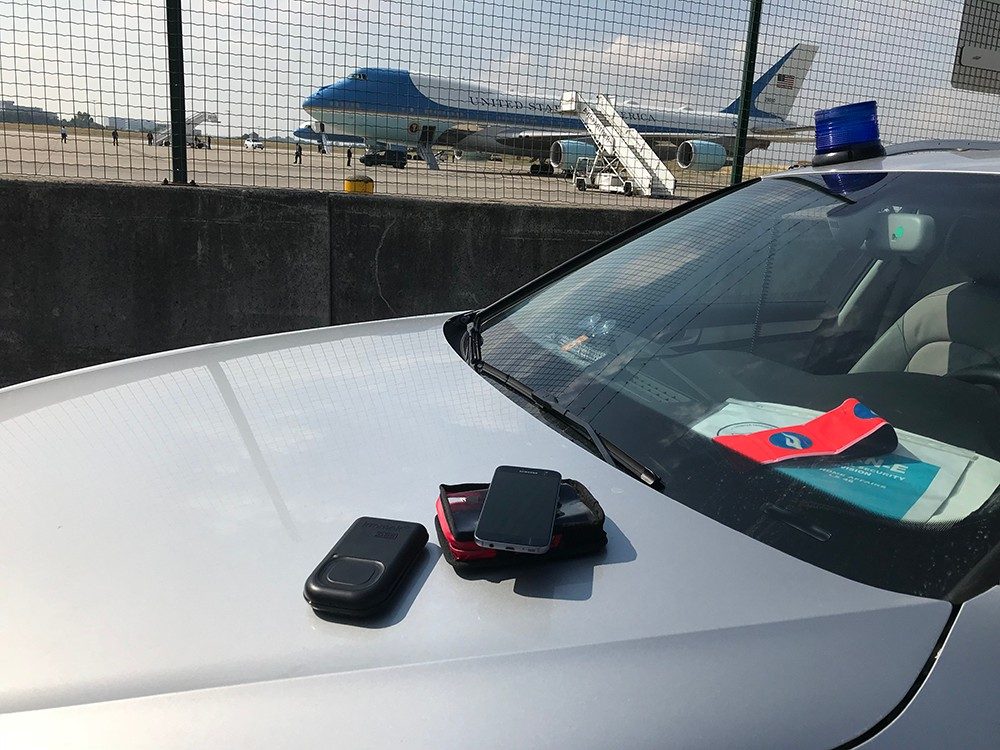 Kromek D3S with Air Force One on the tarmac behind

Given what we do and the people we work with we don't often get permission to say where D3S units have been deployed.

Find out more about the D3S