Part of the SIGMA network this detector can turn anyone into a radiation detector to provide a radiation map of an area and combine this data from static, in vehicle and other SIGMA enabled detectors to provide full radiological protection to a city, event, critical infrastructure or other location.

Networked radiation detection in the palm of your hand

The D3S NET radiation detector is a fast and accurate radioisotope identification device (RIID) for gamma isotope identification and neutron detection. The data collected by this radiation detector is not only shown to the user via the mobile phone app (on the phone that comes with the detector*) but also sent to a central control screen showing data from every other SIGMA enabled detector on the network. The D3S NET detector unit houses larger detectors that provide identification of isotopes in seconds, alerting the user and your command centre of gamma isotope source, dose and any neutron detection.

The user can see the isotopes identified, hear them via the phone voice chip and see them categorised into NORM, Medical, Industrial and SNM classes enabling a more informed response to the alert.

It has the sensitivity and performance of a conventional Radioisotope Identification Device (RIID), at a fraction of the weight and cost plus always on search capability: 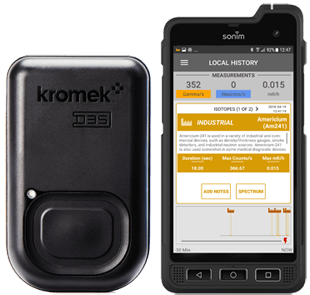 Networked detectors give you a complete view of the area to be protected. The D3S NET alongside static, in-vehicle and static node radiation detectors will over time show you a radiation map of the normal levels of radiation in the area. This will help you see hotspots as well as showing alerts on the screen as they occur.

D3S NET data is fed into the SIGMA Network. The D3S NET can be used on its own or combined with other SIGMA detectors. You will not only see the map of the areas natural radiation signature build-up, but they also see all the alerts and can advise staff on the ground what to do next. 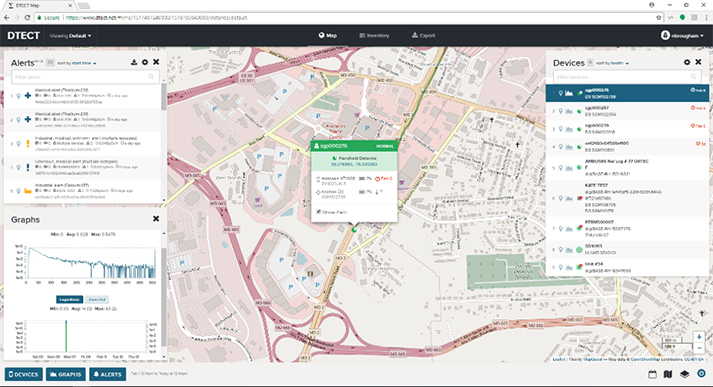 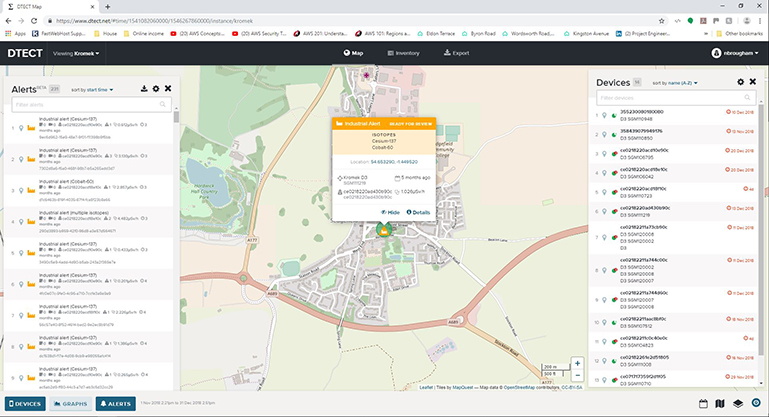 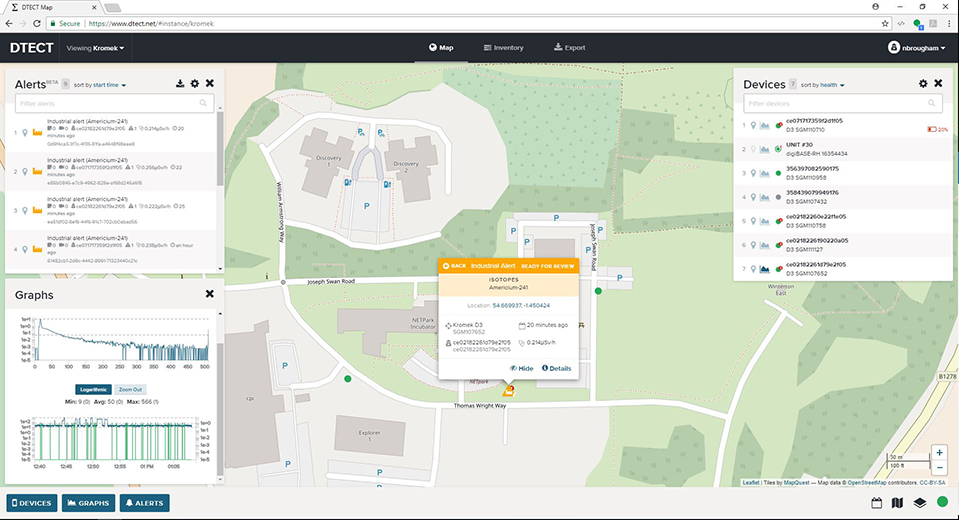 Find out more about the D3S NET solution

A PDF with the complete specifications for the D3S NET solution

Speak to our experts about the D3S NET

Make sure the D3S NET meets your needs and your budget.

Get prices and more details

It takes less than a minute to deploy: take it out of the box, switch it on, put the sensor on your belt, the phone in your pocket, and you are good to go. Using the D3S NET you can quickly and easily equip anyone to become a networked radiation detector giving you fast and complete coverage of an area.

Deployable in cases of ten or racks perfect for squad room, both charge the phone and detector when docked. 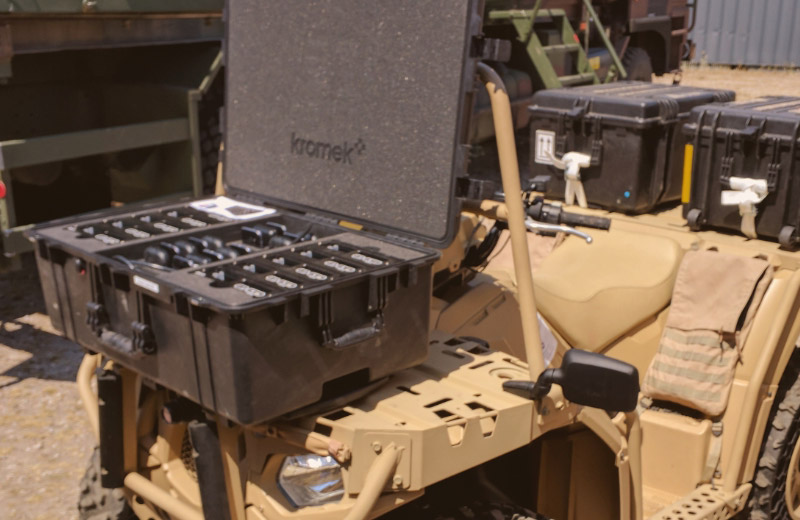