D3S wearable RIID: easy to pick up and use

The D3S is an easy to use wearable gamma neutron RIID, it was tested at NCT Europe to prove how easy it was to set-up and train CBRNe professionals to use it. The National Training Centre, Bredero Barracks, Vught in the Netherlands is an interesting place designed to offer as real as possible locations for the training of first responders, security and military personnel.

During the event, we were able to get direct feedback from the people that use radiation detectors in the field during several crisis scenarios.

The real test for the D3S was not how would it perform under pressure (that has already been proven) but to prove how easily and quickly a first responder who has never used our radiation detection device get to grips with it.

We only had less than 15 minutes to show the team taking part how to use the D3S detector and the phone app, we then watched over them as they practised for another five.

The team then suited up in their protective clothing ready to begin the exercise.

To test the D3S further we put one detector inside the (yellow) suit and clipped the other D3S detector to the outside of the second suit. This way we could test if the team experienced any lowering of sensitivity between the units (they didn’t) and we could also test the new belt clip. We designed the clip with an open face, so it holds the D3S detector securely but makes it easy to unclip using one hand while wearing heavy gloves. 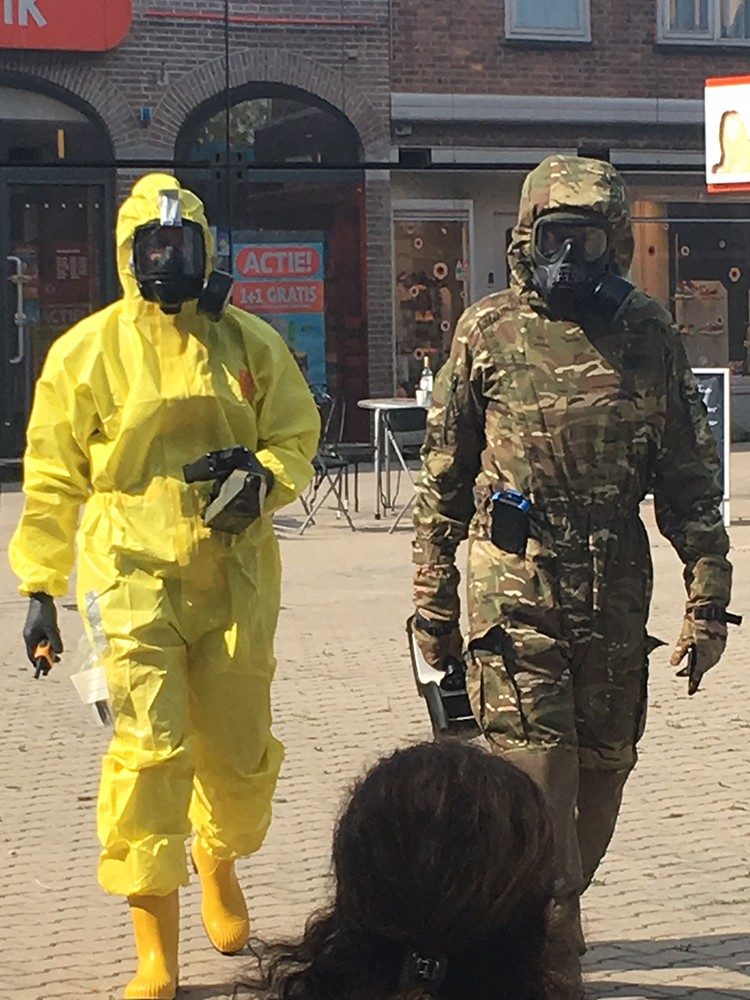 We were involved in two terrorist attack scenarios.

One involved an incident outside a coffee shop in a typical pedestrianised low-rise shopping street. With a (fake) dead bird and (fake) dead dog. The team had to investigate and find out what was happening. Determine what caused the deaths and if further investigation was needed. The team started to investigate some outbuildings in the area and in one a radioactive source was discovered as well as a (fake) home-made bomb. The D3S identified the isotopes and dosage. The team decided to split up with one person who then carried the D3S phone app with them to monitor the situation away from the hot zone while another person in the team continues carrying the D3S detector with them. Using a radio link, the team keeps the communication open and frequently reports to each other on the radiation reading. This leaves the person in the hot zone free to work with both hands to further sweep the area and take samples of chemical hazards. This is the first time we had seen the devices used that way. 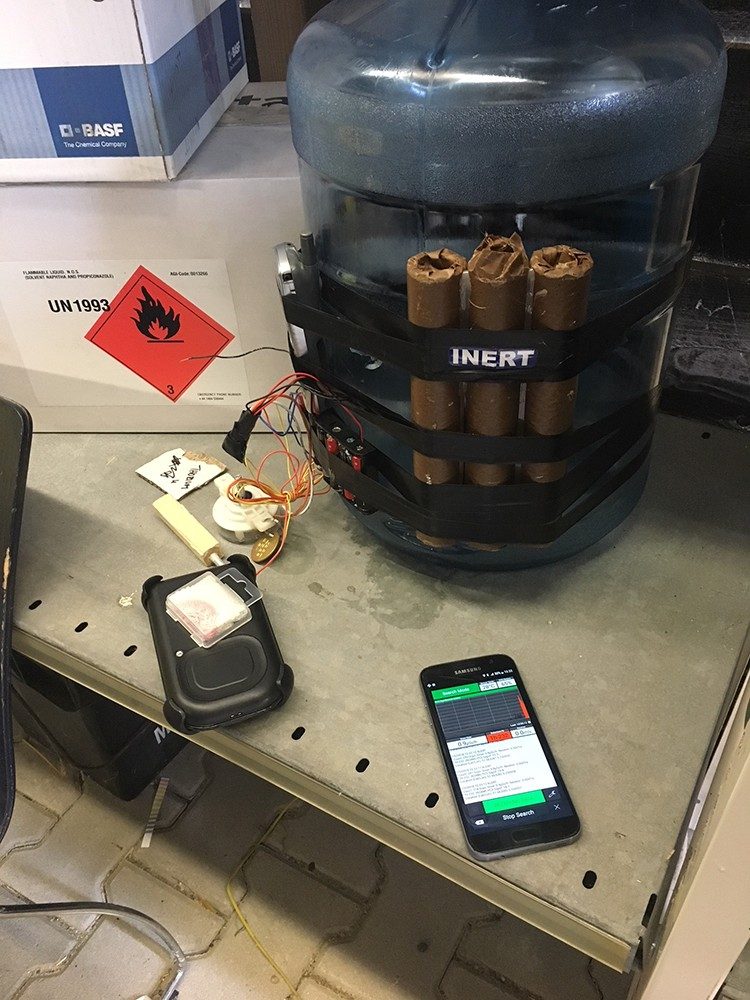 The second scenario involved a search of an economy class cabin in an aeroplane, made to feel very real because this was an actual section of an airliner. The D3S very quickly identified that radioactivity was present and the source as one that was used in commercial applications (it was a smoke detector). The D3S was then used to narrow the search area down and find the location of the source.

Everyone was extremely pleased with the way the D3S behaved and how easy it was to use the wearable gamma neutron RIID. Thank you to everyone who took part. 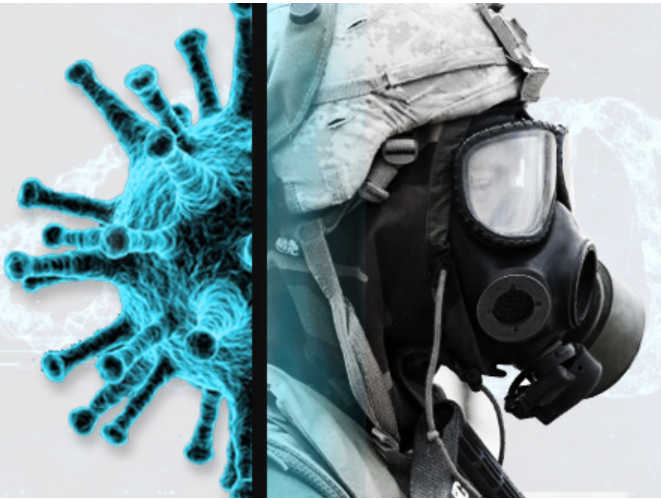