The 3 best ways to protect your citizens from radiological terror

Book your seat on our webinar

Fill in the form to secure your place on our webinar, featuring our Products Engineer in Nuclear Security, Nanda Brougham 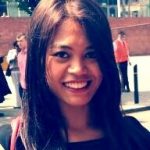 The D3S ID is the new choice for anyone whose mission is protecting themselves and their citizens from radiological attack. It is a wearable, concealable gamma neutron detector which puts the power of a RIID into a package the size of a PRD.

Wearable, unobtrusive and hands-free it is continuously scanning for radiation: gamma-ray and neutron (so it can detect shielded devices). You can go anywhere a terrorist could have gone and search areas quickly and efficiently. Your team carrying a hidden detector is tough to avoid and detect by terrorist threats. 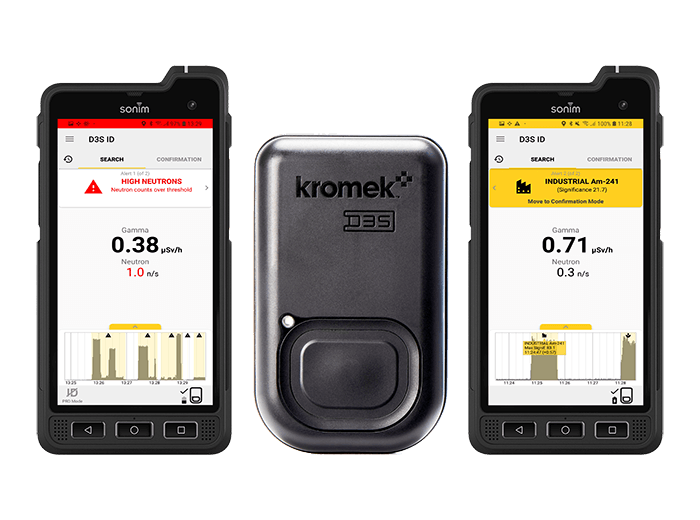