Why space is not our final frontier

For Arnab Basu, CEO of Kromek Group, the expansion of his company and NETPark is totally intertwined. “I came into the park a week before it opened,” he recalls. “It was supposed to open in the new year, but I barged in pre-Christmas.”

Back then, at the end of 2003, Kromek was called Durham Scientific Crystals. It had been spun out of Durham University in a bid to commercialise the production of the
semiconductor cadmium zinc telluride – and has since grown into a global supplier of cutting-edge radiation detection products. It now employs 75 people at the Sedgefield science park alone, and has three other bases, in Huddersfield – and in Pennsylvania and California.

“NETPark has been a phenomenal force behind our success,” says Basu, who was named Director of the Year for Innovation at the 2019 Institute of Directors awards. In the early days, it wasn’t just a question of financial support. The facilities mattered too. “When you’re a three-person company, and you invite the European Space
Agency in for a meeting, the boardroom at NETPark creates a different impression from the one you’d get in a three-man office,” he says.

Being in the park also created a sense of sustainability and credibility too – vital when talking to both investors and suppliers. “Of course, as we grew, space became an
issue,” remembers Basu. “At one point we were occupying most of the first office block.” But it never became a question of moving. “NETPark built us a new facility instead.”

This article first appeared in a supplement of The Tiimes Saturday 28 December 2019.

Happy Chinese New Year to all our customers and distributors in China and everyone celebrating the new Lunar Year.

When we develop our devices, especially our medical gamma/x-ray detectors we need something to image. This sheep skull, found while walking in Northumberland UK, proved the perfect subject. 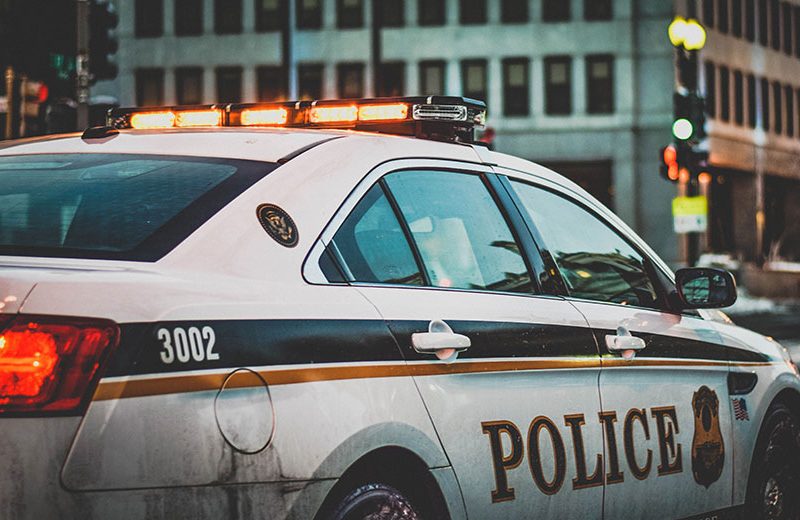 Protection from radiological weapons and other security threats

The technology that allows us to see what is hidden gives us a powerful weapon in the fight against terrorism, allowing police, military and civilian security staff to identify and neutralise potential threats.