You’re sat in your slightly uncomfortable office chair in a central control room. On your screen is a complete map of the city of London. Scattered across the city, members of your defense team and the police are patrolling the area with their wearable radiation detectors.

You’d know if they were slacking; on the screen in front of you, you can see their movement as well as the real-time radiation readings and alert status on each of their devices. And it’s not just wearable detectors you can see, but also detectors on drones, in vehicles and those in fixed, static positions. It’s the combination of detectors you chose for your teams’ needs. You’ve got eyes everywhere. 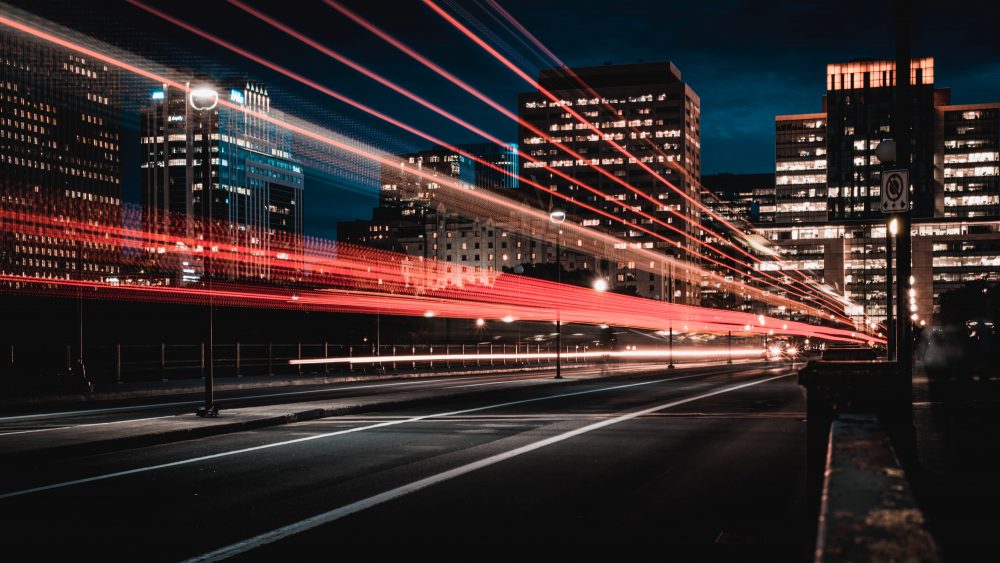 It’s a big area, but you needed little visibility

From previous experience, you know radiological threats like terrorists can attack from any direction. It could be at an event, a transport hub, government buildings or just somewhere where there are a lot of people. You can’t always predict where the next attack will be, but you can prepare. Some networked detectors you decided to place at potential key sites, but others you positioned discretely at bus stops around the city, or on patrol on busy streets. You’ve got your bases covered; both expected and unexpected target locations are being monitored at all times.

Where these detectors are is not apparent to the public or those posing radiological threats. Wearable detectors on the police are discrete, looking like a regular piece of equipment on their belt. Checking the radiation data from a D3S ID on a Bluetooth-paired phone or through earbuds, they don’t look like they are doing anything out of the ordinary. The immobile static nodes, as plain grey boxes also blend into their city surroundings. It’s extremely difficult for terrorists and other threatening personnel to work out what you are doing. 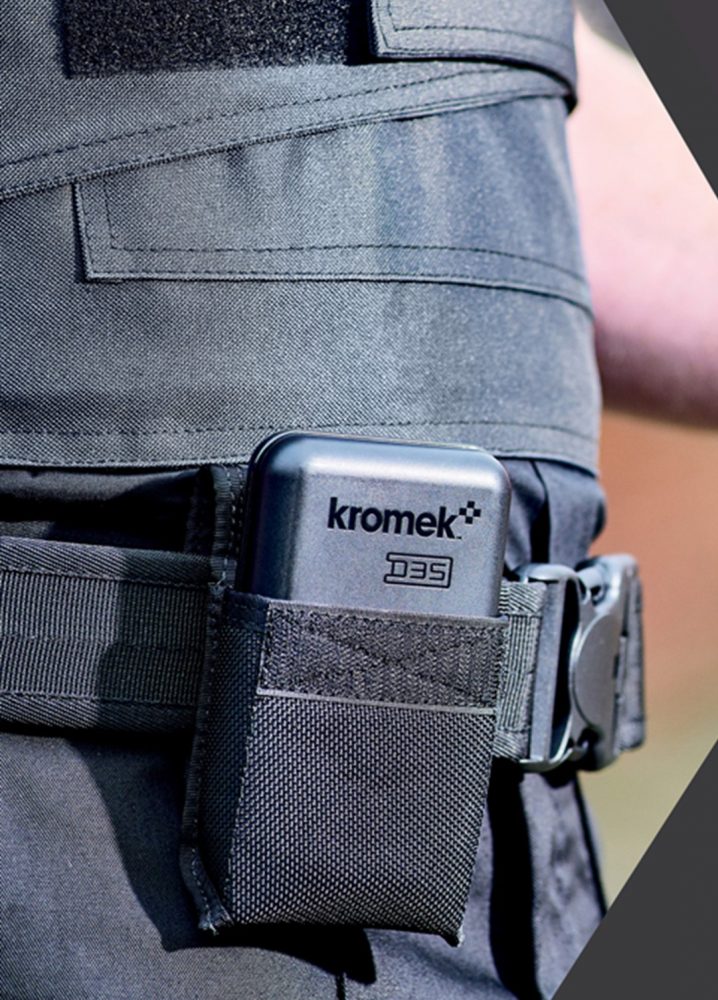 One of your team member’s devices has alerted you to a potential radiological threat. Ok, time to act! The data displayed is in real time, so you and others in the team with you or remotely can make contextualized decisions and make them fast. Just like you, they’re connected to the same, secure web portal, so are viewing the exact same control screen as you. Remember? You told them earlier! All they had to do was make sure their computer was connected to the internet.

You’re ready to take the next step. You and your team have decided to send the CBRN specialists in, knowing they have full situational awareness, so the context-specific action can be taken. 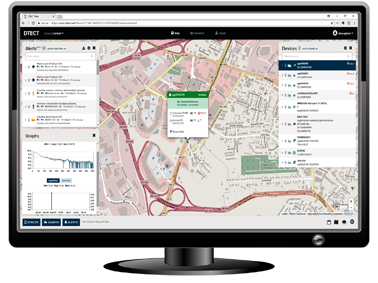 Now, live, you can see the radiological threat isn’t staying put. This isn’t a major problem, as the feed is continuous, so the target is trackable. Incoming data from all the detectors around the city is integrated into the portal. You aren’t relying on just one person here, so it’s likely nothing will be missed, and the threat won’t disappear under the radar.

Great! The CBRN team have just disarmed the radiological threat. Round of applause everyone!

And scene; this is the SIGMA Network

Kromek’s SIGMA network helps you and your team look at the big picture. Whole cities or even regions can be continuously monitored for radiological threats or changes, with multiple detectors in operation all at once across the target area. Remotely based decision-makers in centralized control rooms, can access the data from every networked detector in real time through a secure web portal which can be displayed on several computers at once. Any data collected is then saved securely in the D3S NET cloud system.

Integrating efforts via a network to prevent radiological attacks and threats from escalating means rapid, situation-specific action can be taken across multiple different fields of work, such as border patrol, event monitoring, protecting critical infrastructure, and, most importantly of all, to keep the public safe.

It doesn’t have to just be in your imagination; find out more about the SIGMA network here! 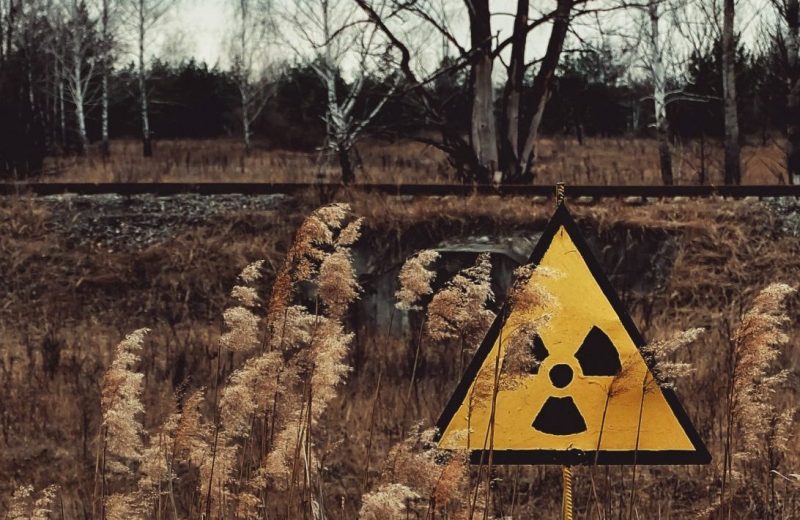